Who are the Diemen Awards?

We believe exceptional creative work that pushes boundaries and gets results deserves to be celebrated.

We’re passionate about nurturing the state’s creative community through recognition, developing emerging and established talent, and bridging connections between disciplines. We also boast one of the spikiest awards in the business—be careful if you win one, you could take someone's eye out.

Tasmania’s unique brand continues to be envied all over the world and our creative community has had a large hand in shaping this story. From creatively packaging our extraordinary produce, to building new and exciting brands, to fully integrated creative campaigns across screen, digital and print–our creative industry is going from strength to strength. 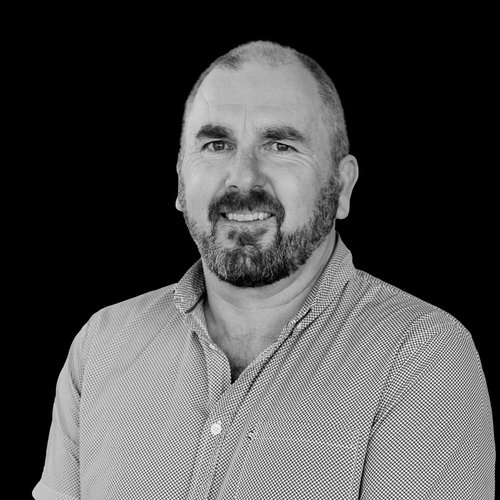 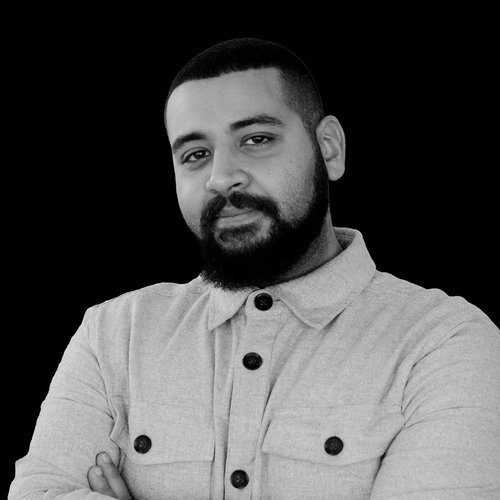 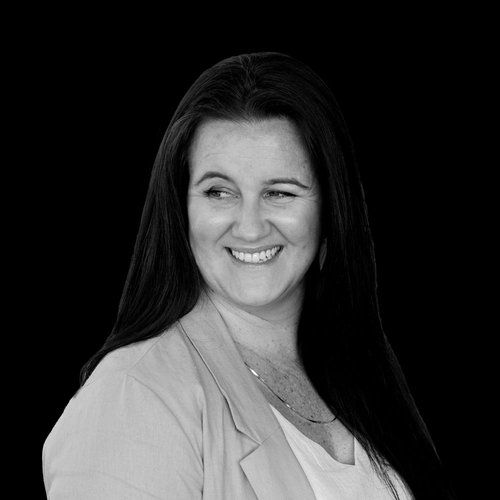 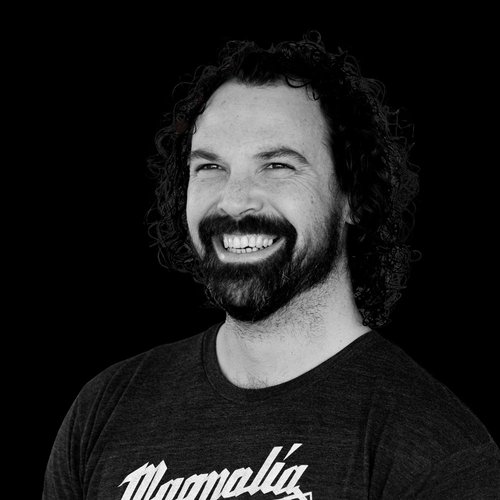 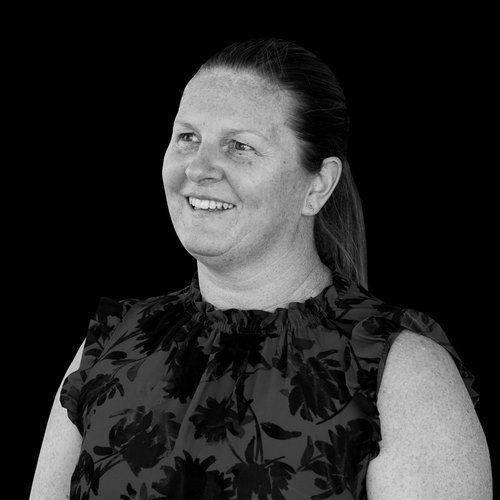 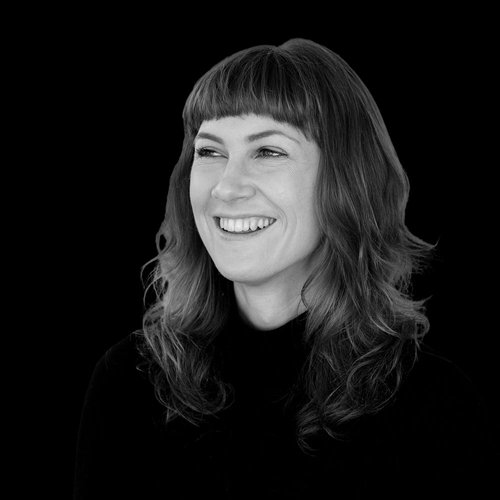 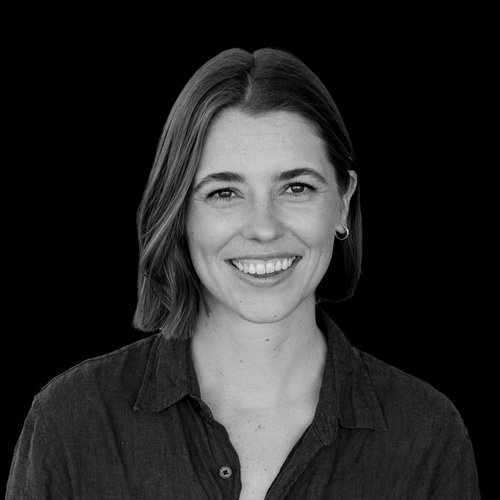 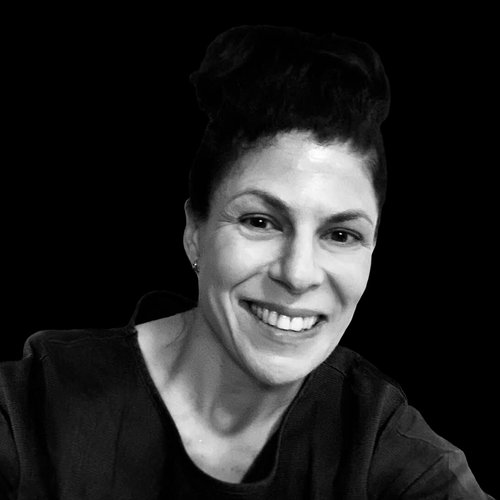 Angela Pelizzari
GO BACK
GO BACK

We’re a not-for-profit, community-focused organisation, with a purpose to support both our creative community and our industry. This is why we invite everyone – from seasoned industry professionals to fledgling students – to come together and celebrate our diverse and talented community.

We promote innovation, growth and exposure through collaboration. The Diemen Awards give you the platform to showcase your talent, and the ability and reach to foster interaction and education within broader untapped markets.

The spirit of collaboration is key to Tasmanian success. We invite you to join us and our valued partners to recognise, develop, and support Tasmania’s unique creative community. With commitment and passion, together we can bring the Diemen Awards’ vision to life.

For any sponsorship queries or to become a part of the Diemen family please contact Natalie using the details below.